Are You Suffering Loss? Pour Love into These 5 Things 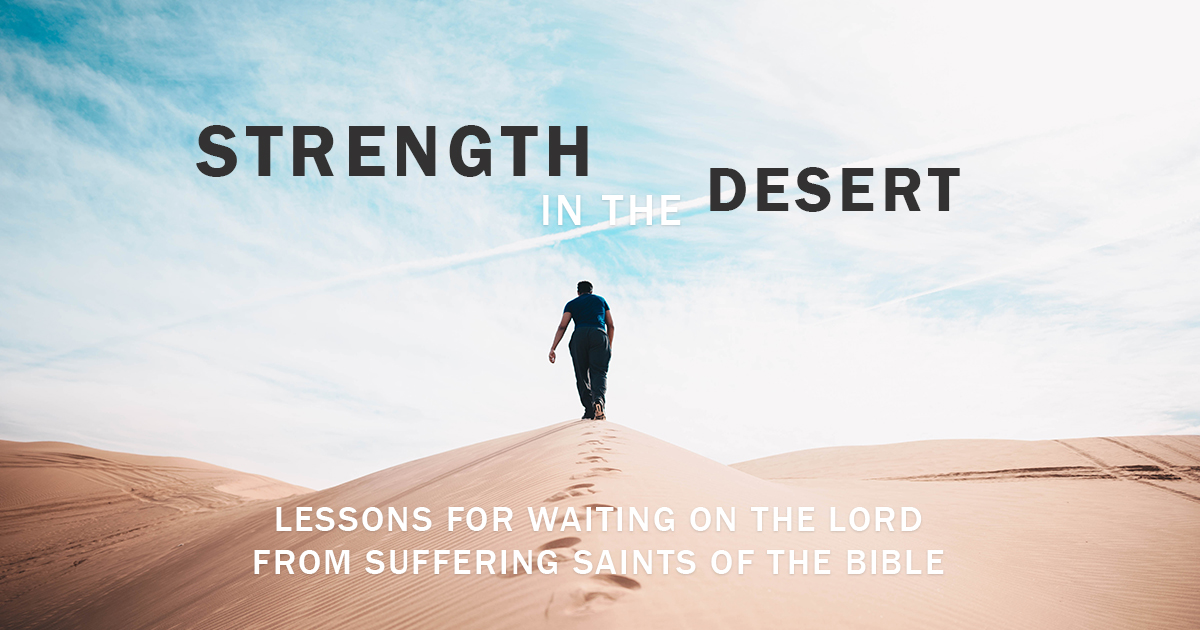 Strength in the Desert, Part 10

Anna is only mentioned in three verses in Luke, but her story brings hope to all who might be suffering loss. Luke 2:36 says that she became a widow from a young age and lived a long single life at least into her 80s. She went from being an honored member of society through marriage, to becoming one of the most heartbroken members, a widow. However, Anna paints a picture of joy and peace in the Lord through her love of these 5 things.

1. She Loved the Word of God

She was called by God to proclaim His word. She was proclaiming her joy over the coming of Christ and pointing those who would listen to look for the Messiah, Israel’s hope. To Anna, the redemption of Jerusalem wasn’t just about saving a city from Roman oppression, it was about their redeemer who would save them from their sins.

2. She Loved to Worship in Song

The expression “night and day” used in verse 37 explains that worship was her daily task. She came up to Jesus at the very hour that Simeon was singing the songs of verses 29-32. More than one commentator has speculated that Anna began to sing with him, but even if that can’t be proven, she was in full agreement with him. And as we know from Scriptures like Ps. 42:8, prayer and song are so intertwined that they often describe one another.

She was constantly devoting herself to prayer and fasting, specifically for the coming of Christ. Paul mentions very often throughout the New Testament how important prayer should be in the Christian life. (2 Thes. 2:11; Rom. 1:10; Col. 1:3,9; Rom. 12:12; Phil. 4:6; Col. 4:2.) It is so hard for Christians to even pray for earthly things, yet Anna was fasting and praying night and day just for Jesus to come!

It is so hard for Christians to even pray for earthly things, yet Anna was fasting and praying night and day just for Jesus to come!

Anna knew the Old Testament, and she loved Christ before she ever met him. Her response to seeing Jesus after decades of prayer for the coming Messiah was to give thanks. This word for thanks means a thanks given solely to God welling up from within herself. She was not just giving thanks out of duty, but out of the abundant thankfulness from her heart.

5. She Loved Those Who Need Christ

In verse 38, Anna began to speak to those who were, “waiting for the redemption of Jerusalem.” Luke’s gospel is filled with accounts of the least-likely people that were blessed by God. Who became for the moment the lead Christian missionary to minister to those waiting in the temple for Messiah? Who became the voice of God to the lost needing forgiveness of sin? A 100-year-old woman who lost everything this life had to offer. Anna was delighted to be a nobody in society and we can learn some great lessons from her character.

James 1:9 says, “Let the lowly brother boast in his exaltation.” This is a normal and regular part of the Christian life, that while in humble circumstances you can smile because your future is secured. (Rom. 8:18)